“Our Xylitol allows you to indulge your sweet tooth in a natural way, and is popular with adults and children alike. It’s natural sweetness makes it the ideal substitute for sugar as it is a proven tool in the fight against dental decay, and our high quality product is incredible value for money!”

Nirvana Xylitol [pronounced zy-li-tol] is 100% natural, sugar free, artificial sweetener free, fat-free and contains 40% less calories than sugar. Nirvana Xylitol™ is made from the purest, highest grade, best tasting Xylitol available and contains absolutely No ADDITIVES. Perfect for those on weight management programs or for those looking to manage blood-sugar levels, Nirvana Xylitol™ has a low GI of just 7, making it a smart choice over high-calorie, high-carbohydrate sweeteners.

Nirvana Xylitol™ is a remarkable, natural substance that has many beneficial qualities, and unlike many artificial sweeteners, it has a delicious, refreshing taste and looks just like sugar.

Many other health benefits have been attributed to Xylitol, with a myriad of independent research reports available to read online and many natural health practitioners now recommending Xylitol to their clients.

Xylitol (pronounced zy-li-tol) is a remarkable, natural substance that occurs naturally in fibrous fruits and vegetables such as plums, strawberries, corncobs and mushrooms, and is also found in some hardwood trees, including Birch. It is used as a natural sweetener, and is renowned for its delicious, refreshing taste. Xylitol is used around the world, mainly as a sweetener in chewing gums and pastilles, but its other applications include oral hygiene products, such as toothpaste, fluoride tablets and mouthwashes. The pharmaceutical industry uses Xylitol as a sweetener in many of its products.

Perfect for those on weight management programs or for those looking to manage blood sugar levels, Xylitol has a low GI of just 7, making it a smart choice over high-calorie, high-carbohydrate sweeteners. There is no sugar, no artificial sweeteners, 40% less calories than sugar, no fat, no protein, no artificial flavours, no artificial colourings and no preservatives. Xylitol is metabolized independently of insulin and, following ingestion of Xylitol, the blood glucose and serum insulin responses are significantly lower than for glucose or sugar

Xylitol has a long history, and was first discovered simultaneously by chemists Fisher and Stahe in Germany and by Betrand in France in the 1890s. Later, it was discovered in its natural state in some plants and in the 1960s it was approved by the United States Food and Drug Administration for special dietary purposes.

In 1983, the JECFA (a joint expert committee of WHO and FAO) announced that Xylitol was a safe sweetener for foods, and this was shortly followed by the Finnish Dental Association giving Xylitol its first endorsement in the world.  Xylitol has since been approved for use in Australia by the Food Standards of Australia & New Zealand.

For more than 30 years, dental researches have pointed to Xylitol as a key ingredient in helping to protect against tooth decay.  Since the 1980s, Xylitol was endorsed by many other European countries’ dental associations, including Britain and Sweden and, after a three year campaign by school children in the 1990s, products containing Xylitol were excluded from confectionary taxation in Finland.  In fact, the use of Xylitol in Finland is so prevalent that it is used in many Finnish child care centres, with gum pellets chewed after each meal.  Also, the Finnish government is thought to have saved millions of dollars by using Xylitol in its health programs.

Many other health benefits have be attributed to Xylitol, with a myriad of independent research reports available to read online and many natural health practitioners now recommending Xylitol to their clients.

Xylitol is very easy to use, as a spoonful is approximately equivalent in sweetness to one spoonful of sugar and  it performs remarkably similar to sugar in cooking and baking, and can be used in everything from home-made ice-cream to sauces and chutneys.

Safe for Families – Life is Sweet, Take a Bite

Xylitol is a substance that occurs naturally in fibrous fruits and vegetables such as plums, strawberries, corncobs and mushrooms, and is also found in some hardwood trees, including Birch. Unlike some other Xylitol products, which are made from felled birch trees, Nirvana Xylitol™ is made from non-GMO, non-allergenic corncob (core), an environmentally sustainable source. Our product is free of the chemicals found in artificial sweeteners, and has a delicious, refreshing taste.

Children love the sweet taste of Nirvana Xylitol™, and it is safe for all members of the family. Xylitol is approved for use in Australia by the Food Authority Standard Australia & New Zealand, and was certified as a safe sweetener for food by the World Health Organisation in 1983. In using Nirvana Xylitol™, your whole family could reduce their calorie intake while helping to prevent tooth decay.

While Xylitol is completely safe for humans, just like chocolate, grapes or raisins, Xylitol is not intended to be ingested by our loving canine friends. Dogs metabolise some substances differently than humans; therefore if your dog consumes any product containing Xylitol, please consult your vet immediately.

For followers of weight management programs, low-calorie sweeteners can be a useful substitute, and we believe our all-natural Xylitol is the best on the market. Unlike sugar, Nirvana Xylitol™ is metabolised independently of insulin.

It is considered a low Glycaemic ingredient (with a GI of 7), meaning that following ingestion of Xylitol, the blood-glucose and serum-insulin responses are significantly lower than for glucose or sugar (with a GI of 65), with many users reporting a subsequent reduction in cravings for high-calorie foods.

Some health practitioners suggest it could assist in blood-sugar management, and favour our product as, unlike some synthetic alternatives on the market, Nirvana Xylitol is 100% natural. 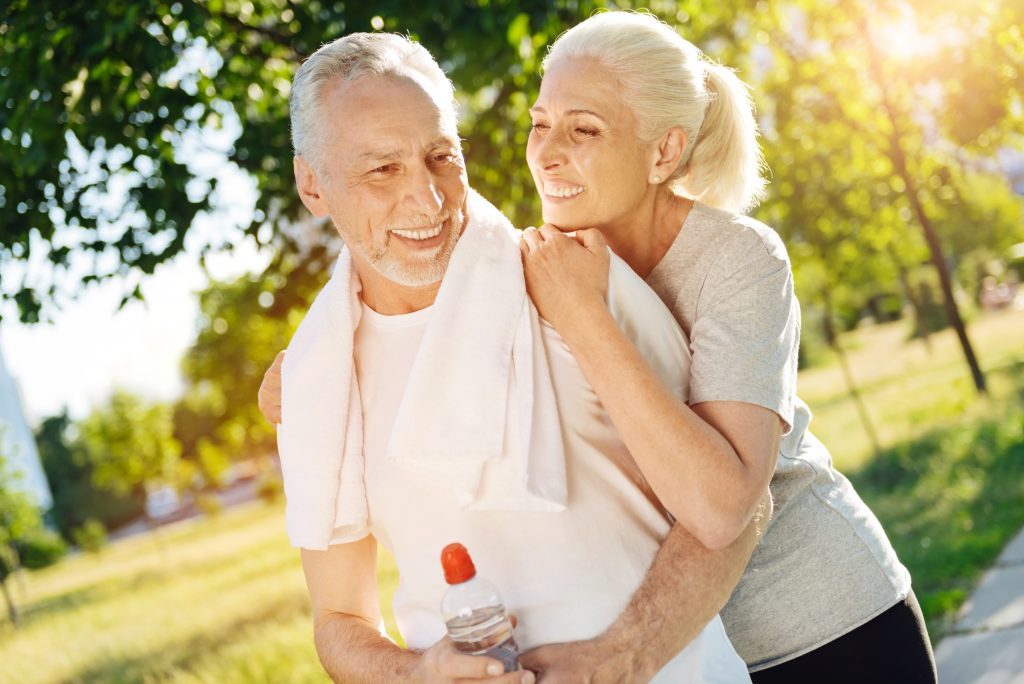 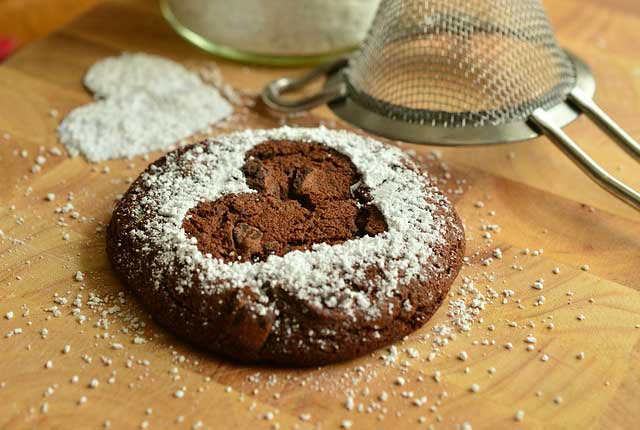 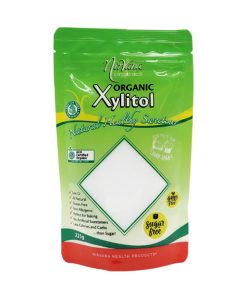 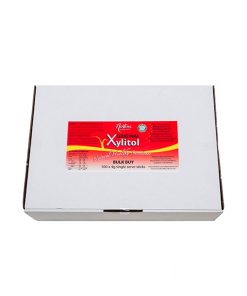 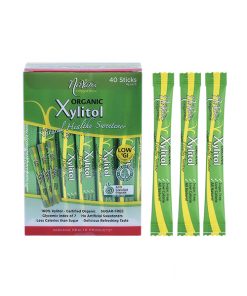 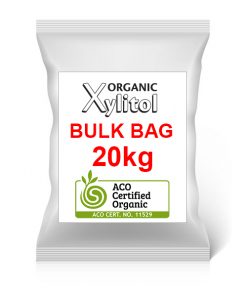 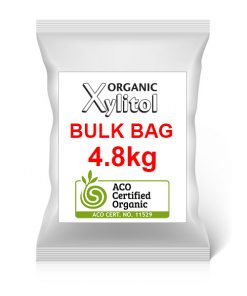 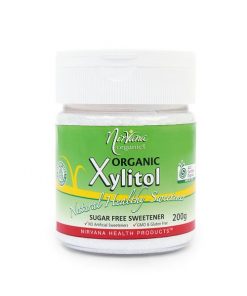